Home » Articles » Feel No Ways! Tyler The Creator and Twitter trash fans, calling them ungrateful and entitled for booing Drake’s performance, when he did “Feel No Ways” for the first time since 2017 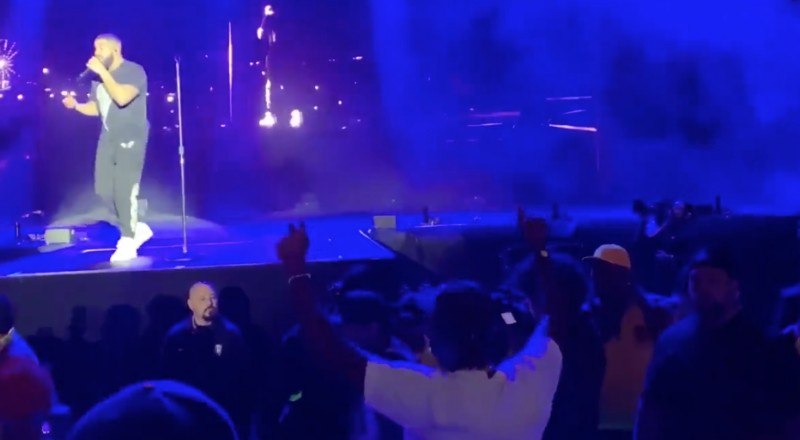 It appears that fans on twitter aren’t the only ones who feel some sort of way about concert goers at Camp Flog Gnaw booing Drake off-stage. Tyler the Creator himself also took to Twitter sharing his disappointment in fans booing and disrespecting Drake. Tyler expressed his excitement over Drake singing ‘Feel No Ways’, a track from his Views album. Songs like that are usually known as album cuts. These are the song that are just there and don’t make a significant mark as a standout single. Only true hardcore peep these types of song. Apparently that was one of Tyler’s favorite song from Drake.

Understandably, Tyler also sees where fans are coming from in regards to expecting an artist like Frank Ocean to be the secret headliner. While claiming that his fans’ behavior came across as ungrateful and entitled, he also understood the aesthetics of his Flog Gnaw fanbase, and the type of artists they’ve come to expect. Now fans are total disbelief that Drake really got boo’d after singing Feel No Ways.