Home » Hip Hop News » Felony Arrest Warrants Issued, For Blueface and His Entourage, Due to Attacking Bouncer at a Club, in September; Bouncer Had Asked For IDs [VIDEO] 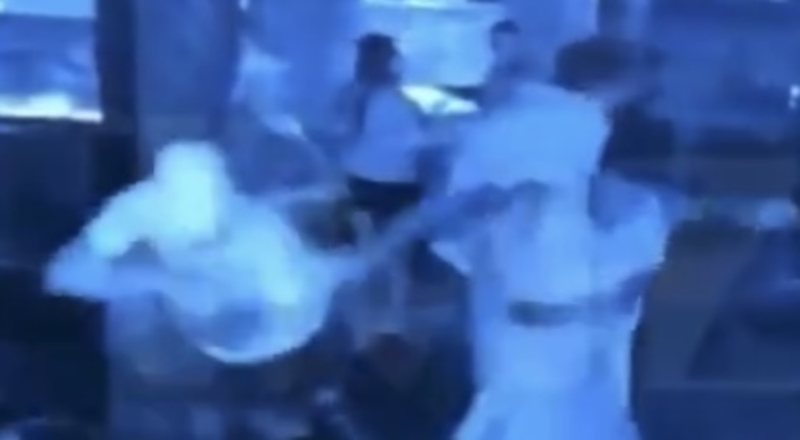 Back in September, footage leaked of Blueface and his crew, attacking a bouncer, at a nightclub, in the San Fernando Valley, of Los Angeles. This was reportedly due to Blueface being asked for his ID. When the LA rapper began attacking this man, so did the rest of his crew.

Now, charges are officially being filed against Blueface, and two other men, according to TMZ. Felony warrants are now out, as each of these three men are facing two felony charges. These are for assault and robbery.

One of the men reportedly stole a chain from the bouncer, as that’s where the robbery charge comes into play. The bouncer ended up requiring treatment at a local hospital, where he received stitches.

As of now, Blueface and his crew have yet to turn themselves in. This may change within the next few days though. Check out the injuries to the bouncer, along with footage of the incident, below.

Continue Reading
You may also like...
Related Topics:blueface, featured