Home » Hip Hop News » French dentist gets arrested for doing unnecessary work to patients from low income neighborhoods, but the female arresting officer has captured the attention with her backside 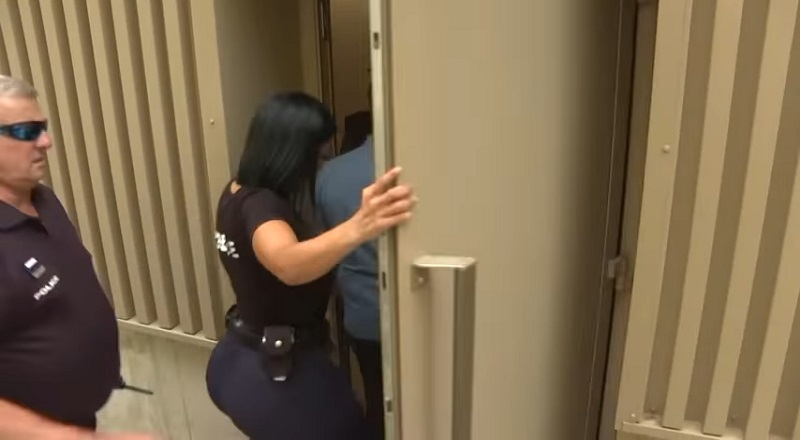 In France, there is a dentist named Marseille Lionel Guedj, who has caused all kinds of controversy. There are documentaries about him. The embattled dentist was arrested for doing unnecessary dental work to low income patients. As a result, Guedj was arrested. However, the attention was more on the female police officer involved in arresting him.

Over the past decade, there have been a lot of women who have gone viral. There are so many situations where something happened, but a woman ended up taking all of the attention. During the 2010s, the curvy female body became prominent. As a result, there were many songs made about a woman’s backside. In fact, the woman who brought attention to all of this, Jennifer Lopez, created a song on this topic.

However, in the case of Marseille Lionel Guedj, he committed horrific crimes. Father and son, Marseille, and also Jean-Claude, were dentists. Together, the two did unnecessary work on their patients from low income neighborhoods. Some of the patients ended up going through many injuries. As a result, people spoke out against Guedj and Jean-Claude. As a result, a case was built against the two men. When they were arrested, Guedj was sentenced to eight years in prison, while Jean-Claude was sentenced to five years in prison. The woman police officer on the scene has commanded all of the attention, with her backside, however.

More in Hip Hop News
Kanye West wants out of his Gap deal, which doesn’t expire until 2030
ITS GIVING COKE! Nicki Minaj gets dragged on Twitter for going off on so many people