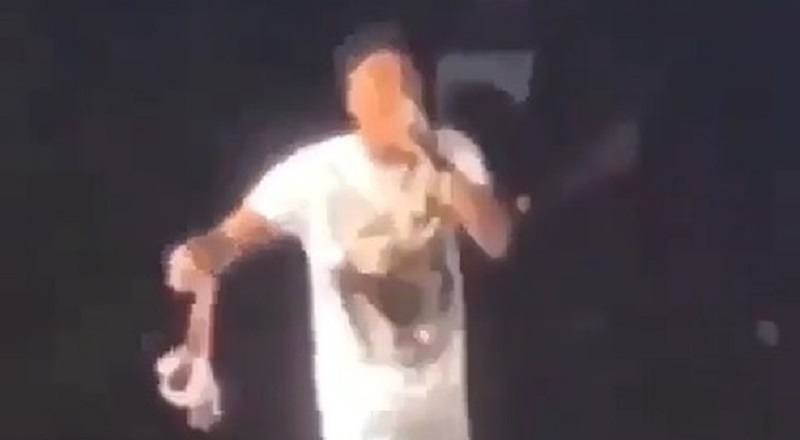 This year, NBA Youngboy learned what it truly means to be a star in the rap game. Before, he just had viral celebrity, and his moves were not documented by the media. Coming into 2018, he was an emerging star, and he became a media favorite.

Forever, his antics with Jania were popular on Instagram blogs. But, when it began hitting major websites, NBA Youngboy had a hard time adjusting to all of it. The Baton Rouge rapper repeatedly demanded the media stop covering him, not too different from Cardi B.

NBA Youngboy is definitely a ladies man and his latest concert proved this fact. While he was performing, NBA Youngboy got the best gift a male performer can get. A female fan threw her panties onto the stage, while Youngboy was rapping.