Home » Hip Hop News » Fetty Wap arrested by FBI, for parole violation, after waving gun at man during phone call, for accusing Fetty of being a snitch 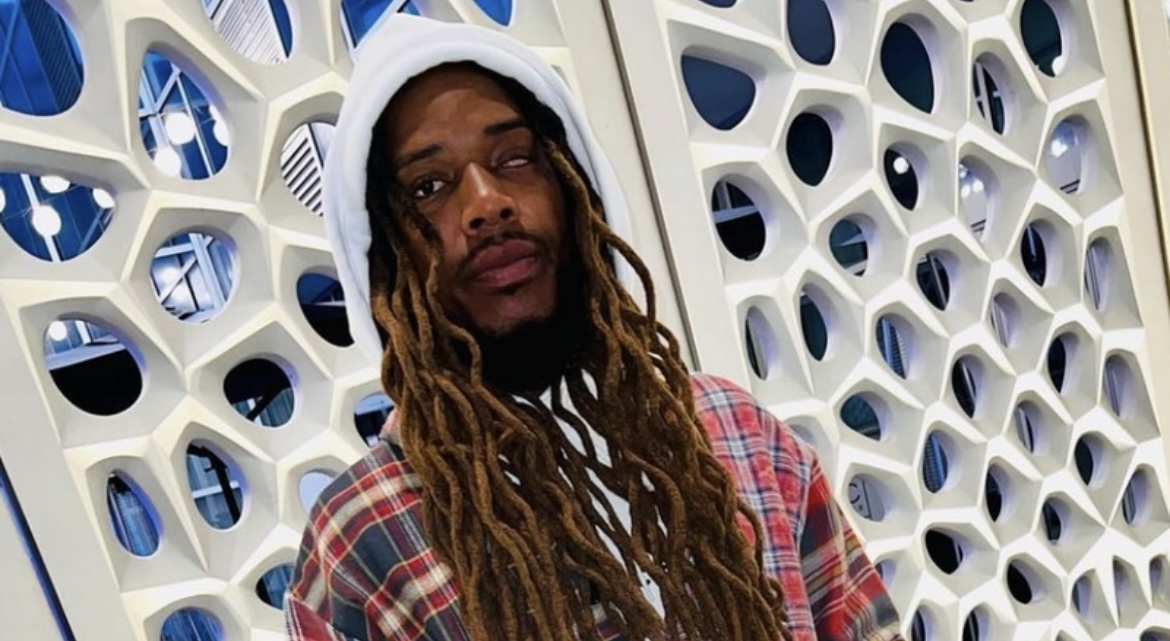 Fetty Wap arrested by FBI for having firearm on FaceTime

Fetty Wap originally soared to fame back in 2014, after the massive success of his breakout “Trap Queen” single. That record went on to peak at number two on the Billboard Hot 100 chart, and is certified diamond in the US.

Since then, Fetty has trended for appearing on “Love & Hip-Hop,” having a child with Masika Kalysha, and his legal issues. In 2021, Fetty was arrested on referral drug trafficking charges, in New Jersey. He eventually went on to be released on $500,000 bond.

Now, Fetty is back in hot water again. According to TMZ, he was arrested by the FBI in his home state of New Jersey, on Monday. This was due to a December 2021 FaceTime call, when Fetty threatened to shoot and kill a man. That argument reportedly stemmed from the man accusing Fetty of being a snitch.

Having this gun resulted in it being a violation of the terms of Fetty’s release. As of now, he is in police custody, and a judge officially revoked his bond.

Fetty’s last project came at around the same time as his initial arrest. This was his “The Butterfly Effect” album, released in late October. This was led by his “Mona Lisa” song, which was soon announced as his first single of 2022.

Fetty Wap arrested by FBI for having firearm on FaceTime

More in Hip Hop News
Pardison Fontaine disses The Rock after he said he wants to be Megan Thee Stallion’s dog, telling The Rock to tell his wife to use more seasoning
Soulja Boy denies that he has monkeypox, after hinting at it, in recent posts [VIDEO]