Home » Hip Hop News » Fetty Wap has baby mama drama, with Masika and Lez blasting him for letting groupies and Lez’s ex-best friend around their children… Maybe this is why his wife wants a divorce? 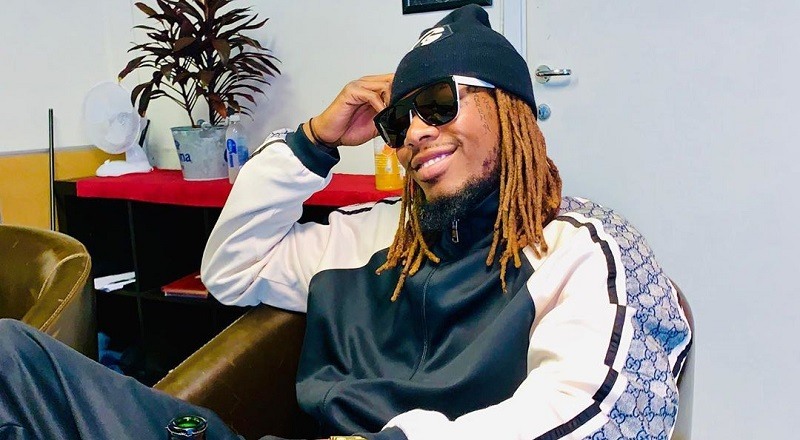 For a little while, there, it seemed as if Fetty Wap had peace between all the women in his life. As most know, Fetty Wap has several children, by various women. Easily, Masika, formerly of “Love & Hip Hop Hollywood” is his most high-profile baby mama.

The women he for sure has children by, Lez and Masika, have been hard on Fetty Wap, these past few hours. Taking it a step back, Fetty’s wife’s Instagram bio read “I want a divorce,” this morning. Later, Lez blasted Fetty for messing with her ex-best friend, and having their child around him, and then Masika went in on him for allowing their child around a groupie, a woman which she never met.

More in Hip Hop News
50 Cent shares video of Lizzo on Twitter, hints at wanting to smash her, and calls her “big sexy” [VIDEO]
Moniece says she thinks she will sue Lil Fizz over her appearance in his “Good Lotion” video, from 2015, crediting herself for the success it had #LHHH