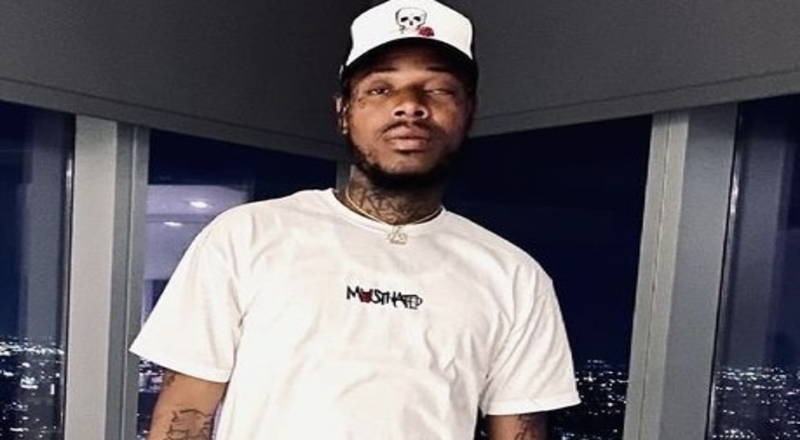 Last week, Fetty Wap and his associates were arrested after a huge drug bust was conducted. TMZ reported that Fetty and others distributed 100 kilograms of cocaine, heroin, fentanyl and cocaine, in Long Island and New Jersey. These drugs were also said to be found on the west coast, and smuggled them out east, with USPS trucks.

Exact items found by authorities, were $1.5 million in cash, 16 kilograms of cocaine, two kilograms of heroin, fentanyl pills, pistols, handguns and a rifle. The charges on the table carry possible life sentences.

According to TMZ now, Fetty is eligible to finally post bail, at $500,000. Once this is done, there are several conditions that the New Jersey rapper has to follow. These include wearing a GPS monitoring device, being drug tested, surrendering passports, and receiving approval, to travel to perform concerts.

Fetty was initially taken into custody, prior to his Rolling Loud New York performance, last weekend. The festival was held at Citi Field, in Queens.

More in Hip Hop News
Lizzo says Nicki Minaj ushered in the new generation of female rappers and she loves her
Day 2 of Travis Scott’s Astroworld Festival Gets Canceled, After Eight People Reportedly Died, on Opening Night, Due to Injuries