Home » Hip Hop News » Fetty Wap is being sued for defamation from former employee, as she seeks $176,000 in damages 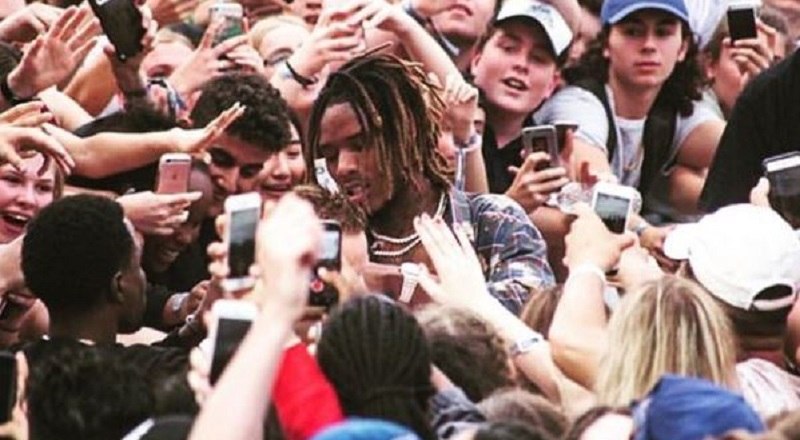 Two years ago, Fetty Wap emerged and became one of the biggest rappers in the game. Following this run, Fetty Wap took a recurring place on VH1’s “Love & Hip Hop Hollywood.” Despite no longer being on the show, he’s mentioned in every episode.

Now, Fetty Wap is putting work in on his next album, confident he can come with another hit track. The Jersey rapper delivered “Trap Queen” and the song became a massive hit. Later, he would drop “My Way,” which gained a Drake feature.

A few months ago, many should remember Fetty Wap firing his manager over finances not equaling out. Now, this former manager/employee of Fetty Wap is speaking out. She is suing him for defamation, and looking for $176,000 in damages, claiming she was never paid.

More in Hip Hop News
Tyrese is accused of pinning his daughter to the ground, face down, and viciously beating her by ex-wife, Norma Gibson, accusing her of stealing money from her own piggy bank
Lil’ Kim posts pic with her and Remy Ma in the studio on Instagram, saying “queens recognize queens” and “we just made history” [PHOTO]