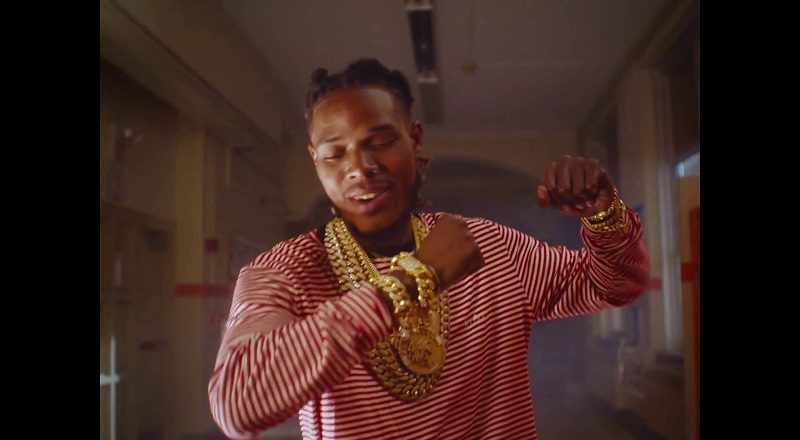 Last year, Fetty Wap went from being an internet sensation to being the biggest new name in hip hop. Co-signed by Kanye West, Jay Z, and Beyonce early in his career definitely helped his stock rise. He also received a co-sign from 50 Cent.

Fetty Wap immediately proved he was no one hit wonder, as “My Way” got Drake on the remix alongside Monty. Then, Fetty Wap had “679” blow up and cause controversy, along the way. Since his self-titled album release, Fetty Wap has been working on his second album.

Recently, Fetty Wap released the “Wake Up” music video. The song has continued Fetty Wap’s success, outside of his debut project. In a little over 24 hours, the music video pulled in 1 million views and is up to 1.5 million, two days later.

Watch “Wake Up” by Fetty Wap below: