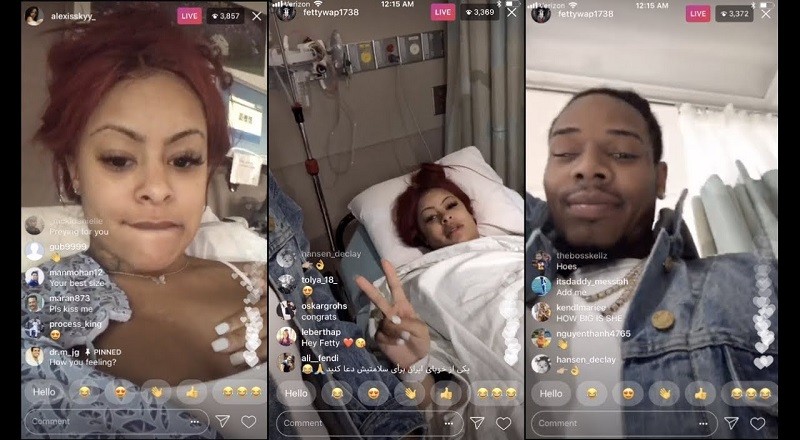 However, unlike him, Masika rose through television. She gained fame, via “Love & Hip Hop Hollywood.” But, Masika did a song with Fetty Wap, which resulted in their child and him also doing a season on the show.

Among his exes is Alexis Sky and she joined “Love & Hip Hop,” last season. Once the show was over, Masika revealed she was pregnant, and Fetty Wap was the father. However, despite being there for the birth, Fetty Wap has not been there, since, and he has taken to Facebook, naming all FIVE of his kids, which means that Alexis’ baby isn’t his, according to his status.

More in Hip Hop News
JT, from City Girls, turned herself in for alleged aggravated identity theft, and Twitter is holding her down, demanding #FreeJT
Drita, from #MobWives, calls out Farrah Abraham, from #TeenMom for being cool with her, when they hung out, but talking crap about her on IG, and promises to “open hand smack the sh*t” out of her [VIDEO]