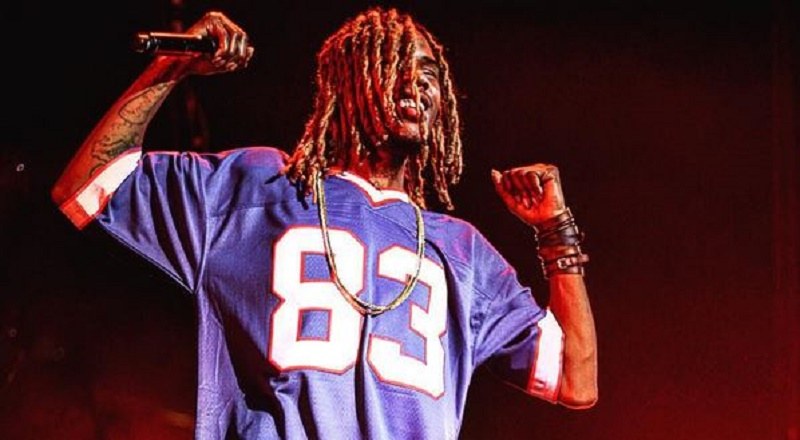 Hard work, honesty, and determination go a long way. This is what happened with Fetty Wap when we began working, just last year. An initial appearance on an early This Week’s Bangers mixtape led to the instant classic, Up Next mixtape from Fetty.

“Trap Queen” emerged and continued to rise until it was in the top two on Billboard Hot 100. Early this year saw Zoo Style release, along with the moment when Kanye West brought Fetty Wap out at Jay Z’s Roc City Classic. Now, it’s time for the official debut album to come.

Fetty Wap shared a special message with his fans in Kansas City, Missouri when he performed there. He decided to use the footage of this to make the biggest announcement of his career. At the end of this video, he shared the cover of his debut album, which is due on September 25.