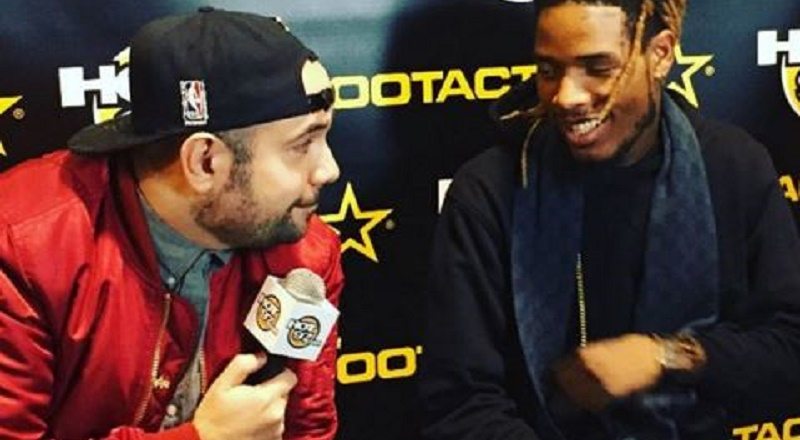 The breakout artist of 2015 is easily Fetty Wap, as he did his thing while taking the game over. Written off after “Trap Queen,” Fetty Wap proved his success wasn’t a one time thing. Thinking ahead, Fetty Wap used his momentum to put his team on.

Now, Fetty Wap is one of the biggest names in music and Remy Boy Monty is a growing force in the game. All of this began with a plan that the crew executed properly. With an amazing year under their belt, the group is now going for more.

Fetty Wap recently appeared at Hot 97’s Christmas event and he talked to Peter Rosenberg after the show. Addressing his biking accident, Fetty Wap said he would never give up riding, despite his injury. He went on to discuss the love he receives when he comes back home.