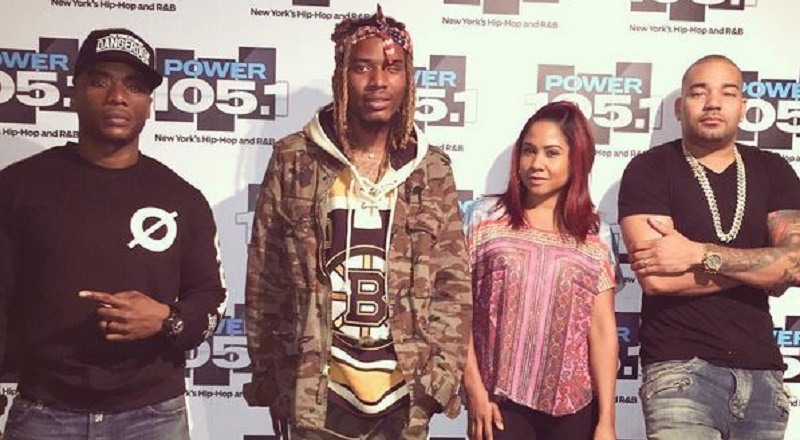 One of the hardest working rappers in the game is Fetty Wap, so it shouldn’t be a surprise that he is so popular. What’s funny, is that, a year ago, a lot of people never heard of him. A year later, Fetty Wap is on top of the rap game and his debut album is out.

This past weekend, Fetty Wap got a major scare, when he got into a vehicle accident. Many fans were worried about Fetty Wap, but they soon learned he was doing fine. Healing, Fetty Wap is seeing even more good things happen to him.

Fetty Wap made his debut on “The Breakfast Club,” a few days ago, and talked to Charlamagne Tha God, Angela Yee, and DJ Envy. During the interview, Fetty Wap talked about the emergence of “Trap Queen” and its success. He also talked about his new album, growing up with one eye, grinding and pushing his music, and much more.