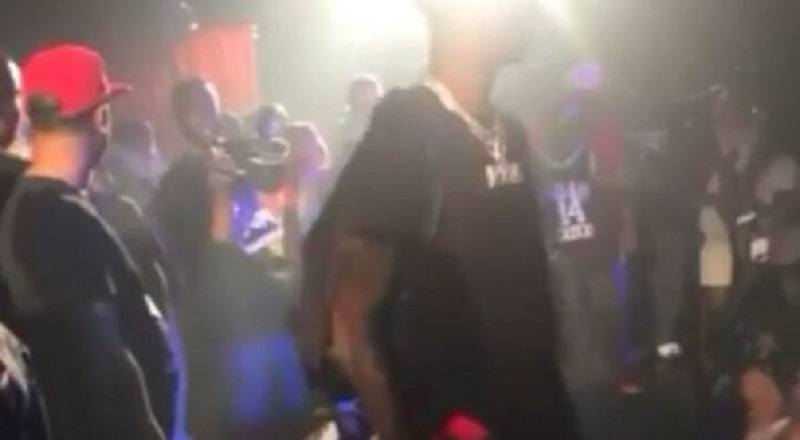 Early this year, Young Dolph was in Charlotte, where he was involved in a shooting. Fortunately, none of the shots ever came close to touching the Memphis rapper, but a lot of speculation arose. Many people began to question if Yo Gotti was involved.

Leading up to the shooting, Young Dolph had plenty to say about Gotti and none of it was positive. Eventually, Blac Youngsta was said to be the gunman. But, due to his own position as a rising star in the rap game, those accusations never made sense.

Young Dolph did a show in Houston, last night, where another shooting took place. Once again, Young Dolph wasn’t hit, but a fight broke out in the club, where Dolph was performing. After the punches were thrown, shots rang out, aimed at Dolph, and all the videos from this shooting are available here.