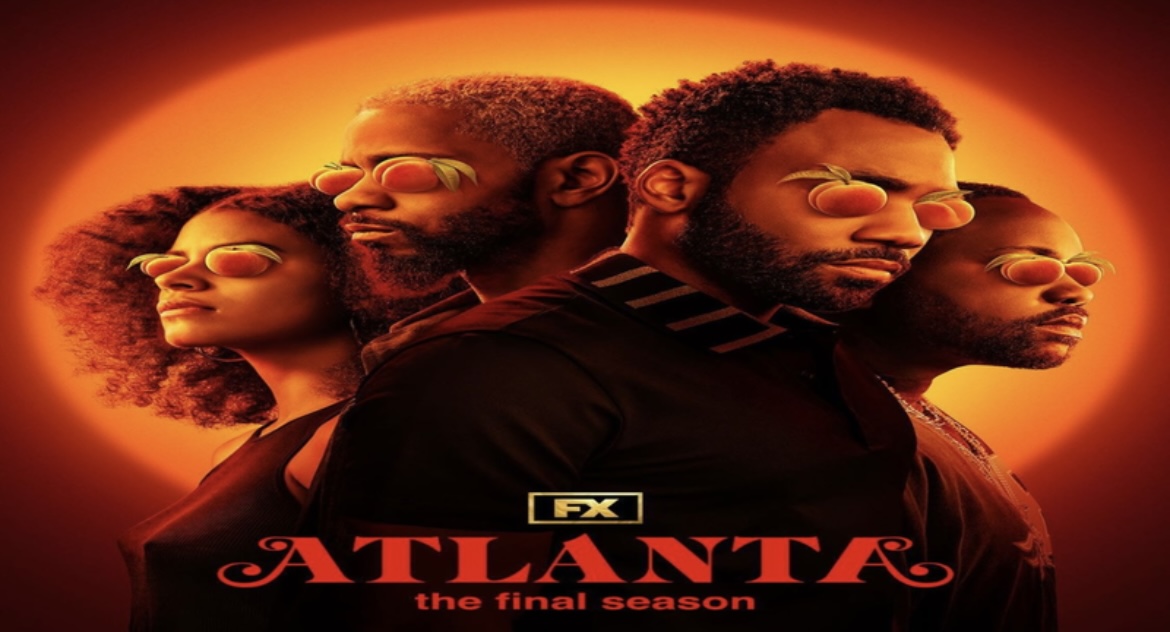 This past March, the third season of “Atlanta” on FX finally aired. That came after fans anxiously waited since season two concluded, way back in May of 2018.

In season three, Paper Boi had his European tour, as he was also joined by Earn, Darius, and Van. Various species were also aired, which didn’t have the main cast, that featured unusual situations. One episode even had Kevin Samuels starring in one, which was filmed before his passing, earlier this year. Now, the gang is returning back to Atlanta, for the fourth season of the show, which is also the final one.

A trailer for season four of Atlanta was recently aired, as it was revealed that it would officially air sometime in September. Now, FX has officially confirmed that September 15 will be that official air date. A flyer for season four was posted, as Paper Boi, Van, Earn, and Darius are all standing in front of a sun, with peaches covering all of their eyes. Like in season three, fans can also stream episodes for this upcoming season, on Hulu.

Check out the “Atlanta” season 4 announcement, as well as the trailer for this final season, below.

More in Hip Hop News
Missy Elliott gets dragged by Nicki Minaj fans for asking what is the difference between a hit and a classic, resulting in a major Twitter debate
Lil Baby’s 4PF artist, Dirty Tay, reportedly arrested, after shooting 3-year-old boy in the head, during drive-by