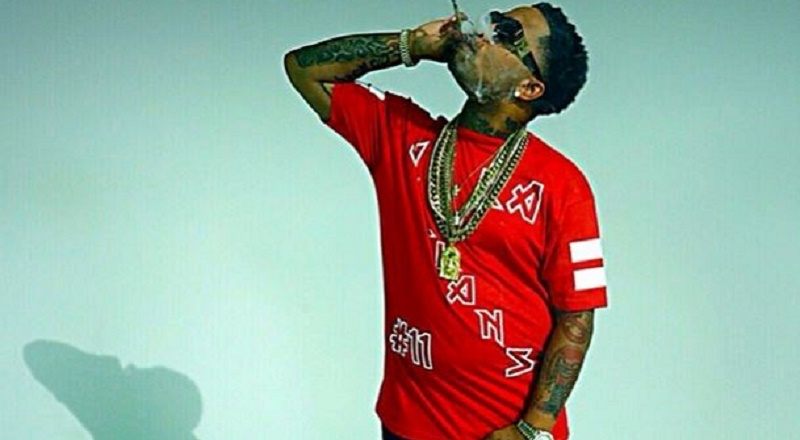 The homie, Paul Allen, is out here making moves and it’s been a month since he released the Finesse Kid mixtape. Since then, Paul Allen has hit the road on the “We Made It” tour with Soulja Boy. For the past couple of years, Paul Allen has played the role of a rising superstar.

This year, Paul Allen is making all the right moves to become that superstar. Just last month, Paul Allen talked to Hip Hop Vibe about what he is doing in order to receive that top billing. Associating with others who have made it through is definitely a strong step in the right direction.

Paul Allen goes by the finesse kid for various reasons and Rich The Kid’s name speaks for itself. Rich The Kid is one of the biggest breakout mixtape rappers of the 2013-2014 period. Recently, Paul Allen was chilling with him and Jerm Jilla and he put the photo of them up on his Instagram.