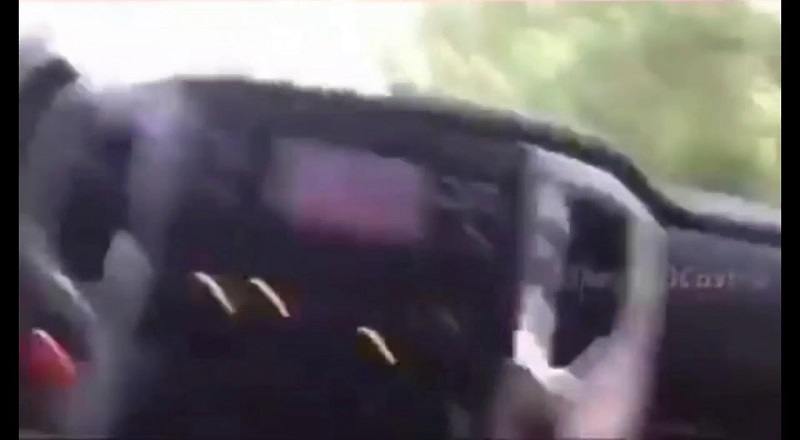 Last year, Yella Beezy showed the true power of independence. He independently pushed his single, “That’s On Me,” for over a year, and it hit radio, during the late summer of 2018. Now, he is basking in the success, as he is one of Dallas’ biggest rappers.

Earlier this year, Yella Beezy got into a situation with MO3, where he was accused of getting violent. That situation came and went, but there is more Yella Beezy drama. Recently, he was shooting a music video with Euro Gotit, and it did get violent.

During the Yella Beezy and Euro Gotit’s video shoot, gunfire shut the whole thing down. There was a shooting and five people ended up being hit. No fatalities were reported, but a security guard on the set ended up being among those shot.

More in Hip Hop News
LaVar Ball is being sued by his business partners, who accuse him of embezzling $2.5 million from his company to fund his extravagant lifestyle
Kylie Jenner Denies Going To See Tyga At A Studio The Same Day She and Travis Scott Split By Saying She Was Only Dropping Friends Off; Tyga Thinks It’s All Cap From Her [TWEETS-IG POST]