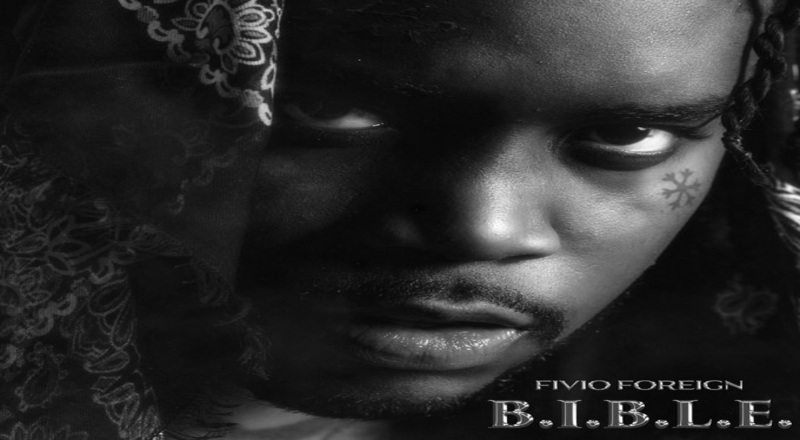 Fivio Foreign has been on fire, to start 2022. He’s appeared on various hit singles, as these include Nicki Minaj’s “We Go Up,” Kanye West’s “City Of Gods” with Alicia Keys, and City Girls’ “Top Notch,” which was released on Friday.

Fivio’s debut studio album, “B.I.B.L.E.,” is also set to be released on April 8. The Brooklyn rapper unveiled the cover art for this project earlier this week, and now, the official list of features is here. Fivio took to his social media feed to make the big announcement.

Fivio’s last project was released back in 2020, which was his “800 BC” mixtape. That helped his buzz soar, as it was led by the “Big Drip” single, featuring Lil Baby and Quavo. 2021 was a boost for Fivio as well, as he appeared on Kanye’s “Off The Grid” single with Playboi Carti, from the chart-topping “Donda” album.

Continue Reading
You may also like...
Related Topics:featured, fivio foreign