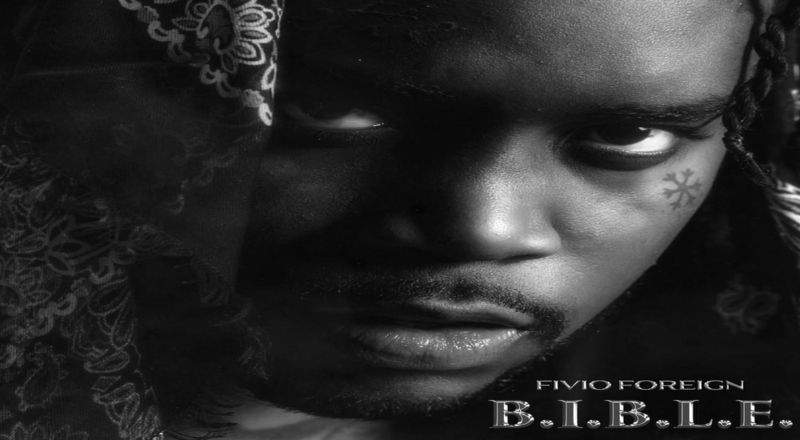 Fivio Foreign is preparing to release his debut album, “B.I.B.L.E.,” on Friday. This project is led by the singles “City Of Gods,” featuring Kanye West and Alicia Keys, and “Magic City,” featuring Quavo.

Last week, Fivio also appeared on City Girls’ new “Top Notch” single. This was met with plenty of support on social media, as Fivio continues to build momentum for his B.I.B.L.E. project. Fivio’s previous project came back in 2020, with his “800 B.C.” EP. That project was led by his “Big Drip” remix, featuring Quavo and Lil Baby.

Check out Fivio Foreign’s tracklist for his “B.I.B.L.E.” album, below.

More in Album Preview
Washington, D.C. rapper Goonew’s corpse was on display and celebrated over the weekend, at funeral at Bliss Nightclub, after being shot and killed two weeks ago [VIDEO]
SZA says that she has a broken ankle, after being seen in crutches, at Grammys