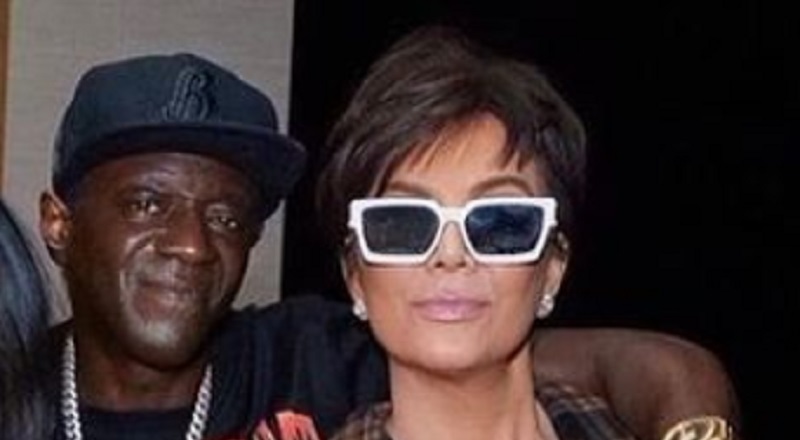 There is probably no truth to this story, at all. But, there are rumors that Flavor Flav is dating Kris Jenner. Over the weekend, Flav hung out with Kris, along with Kim Kardashian and Pete Davidson, and reports claim they are dating.

Kris Jenner has had a complicated romantic life. In 2013, she began dating Corey Gamble, and the two seem to be going the distance. Just days ago, she gave him a tribute, on his birthday, and they were partying, over the weekend.

Flavor Flav recently hung out with Kris Jenner, along with Kim Kardashian and Pete Davidson. In the photo posted online, Corey Gamble isn’t present, which doesn’t mean he wasn’t there. But, this photo is likely the reason there are dating rumors, but keep in mind that Flav has his own podcast, and he could have interviewed them.