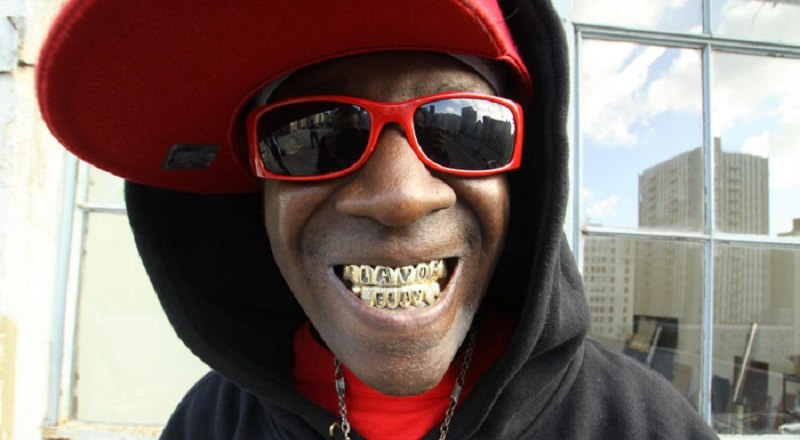 Since his reality TV heyday, Flavor Flav has maintained a relatively low profile. Back in 2008, Flavor Flav made his return to television on the short-lived sitcom, “Under One Roof,” which only did a few episodes. In the years since then, Flavor Flav has had various projects.

Flavor Flav is now targeting a return to the spotlight in the form of a variety show. He is planning to return with “Flavor Flav’s Vegas,” which will be going all out. The show is to be directed by Leon Knoles, who is a television veteran, working alongside Arsenio Hall, among others.

To ensure a smooth launch of “Flavor Flav’s Vegas,” Flavor Flav has launched a Kickstarter campaign. These funds will go into the show and the soundtrack. Each donation comes with a special Flavor Flav gift, in exchange.

More in Hip Hop News
Facebook is launching a messenger app for children, aged 6-12, “Messenger Kids,” to communicate with their relatives
Tyrese talks ex-wife, saying the only reason he married Norma Gibson to keep her in the country, on #TheRickeySmileyMorningShow [VIDEO]