Home » Hip Hop News » #FlavorofLove nostalgia has fans watching, comparing Deelishis’ face then-to-now, plus people saying she was fine AF, and should’ve beat New York’s a** for talking about her mom, and saying she looks like a man 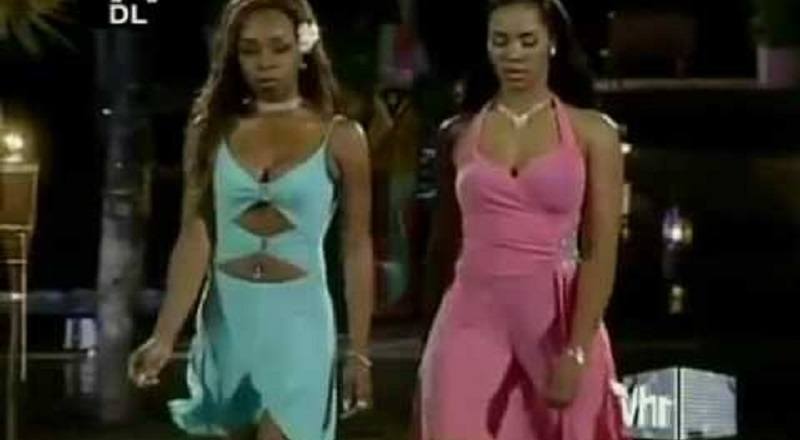 A couple of years ago, VH1 started playing old episodes of “Flavor of Love” and “I Love New York,” during the Valentine’s Day period. Man, it’s crazy that these shows are now over ten years old. But, the people fall back into those fan wars, just like it was yesterday.

During “Flavor of Love 2,” Flavor Flav was really liking Deelishis, in part because of her big booty. Long before ladies were paying for it, Deelishis came by it honest. Even though he liked Deelishis, he brought New York back, and ended up letting her compete, again.

New York, even though people didn’t like her, was a competitor, and she did what she had to do to win, but she lost, twice. When she was going at Deelishis, she insulted her mom, and called her a man. The fans on Twitter, just like the fans over text, in 2006, are still riding for Deelishis, and saying she should’ve mucked Tiffany up.

Read the tweets about Deelishis below:

More in Hip Hop News
Chaka Khan proves that she’s still got it, as she posts pic of herself with her legs spread, with one on a table, saying that’s how she limbers up [PHOTO]
Obama joined #BeardGang? Photo of Barack Obama rocking a full beard goes viral, and Twitter is here for it