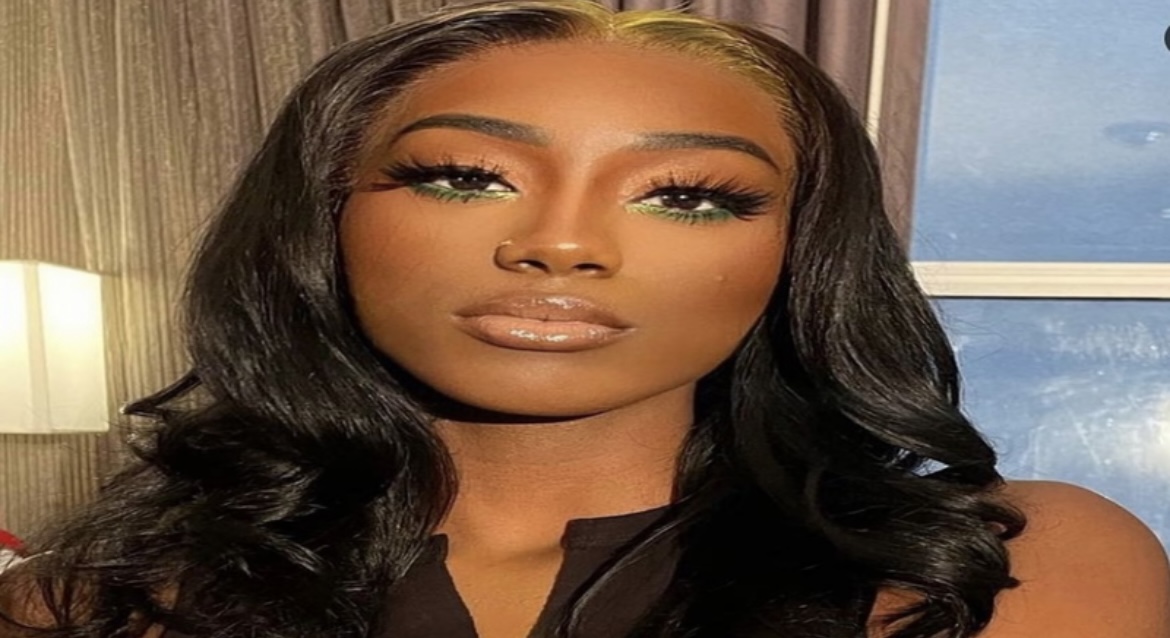 Flo Milli has been one of the hottest rising stars on social media, over the past two years. The Mobile, Alabama rapper initially gained her buzz in 2020, with her “Ho, Why Is You Here?” mixtape. That project contained the breakout hit single “In The Party.”

Now, Flo has just revealed the tracklist for her first project of 2022, “You Still Here, Ho?” This album will contain 17 tracks in total, including collaborations with Babyface Ray and Rico Nasty. Flo also included her 2021 “Roaring 20s” single. “You Still Here, Ho?” Will be released this Friday, July 22.

Reality TV legend Tiffany Pollard will also be speaking on the intro to this album, on the song “Intro HBIC.” Flo revealed this tracklist in an interesting TV guide-style format. Other artists in Flo’s Instagram comments were ecstatic to see this tracklist as well, such as Doechii, Monaleo, Latto, Lakeyah, and Ken The Man.

Flo has been very consistent in 2022, as she’s put out singles such as “Conceited,” “PBC” and “No Face,” this month. This spring, Flo also appeared on Monaleo’s “We Not Humping” remix.

Check out the full tracklist for Flo Milli’s upcoming “You Still Here, Ho?” album, below.

Continue Reading
You may also like...
Related Topics:featured, flo milli

More in Album Preview
Yung Miami speaks on Tommie fight, saying people can think whatever
Megan Thee Stallion bought herself a new necklace as a gift to herself, since she has been working hard [VIDEO]