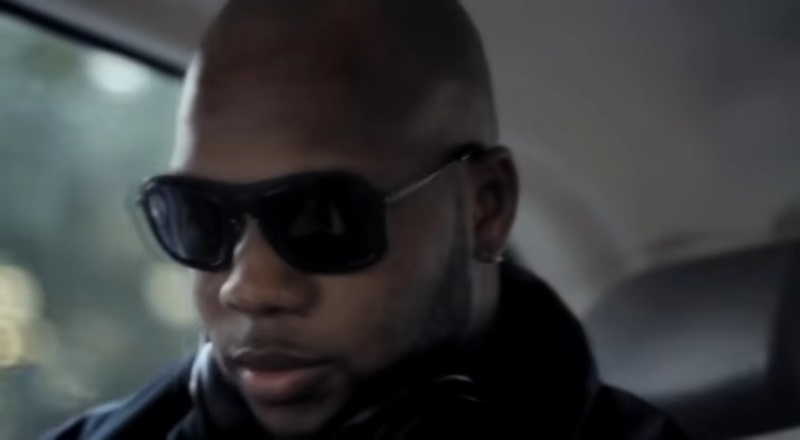 Four years have passed since Flo Rida introduced his unique style to the world and immediately became one of the biggest rappers in the game. Currently, Flo Rida is preparing to release his fourth studio album, Wild Ones. The track listing for the new album was recently revealed and it showed only nine tracks.

At a time when rappers are featuring close to thirty tracks on their albums, it was refreshing to see an artist only put nine tracks out. Still, though, many began to wonder why Flo Rida’s album was so short. To that end, Flo Rida has revealed there are more songs in store for the new project and new collaborations.

Flo Rida, who is currently in the United Kingdom, recently revealed he has more collaborations planned for his Wild Ones album. The Miami rapper announced, on BBC Radio 1, that he would feature both Lil Wayne and 50 Cent on his upcoming album. Recently, Lil Wayne and 50 Cent celebrated with boxer, Floyd Mayweather, Jr., in Las Vegas over his win.