Home » Hip Hop News » Florida man attacks Muslim students, saying “they killed my son,” at a St. Augustine McDonald’s, telling them “you don’t deserve American food,” harassing them with a pocket knife, and attacking one with a stun gun [VIDEO] 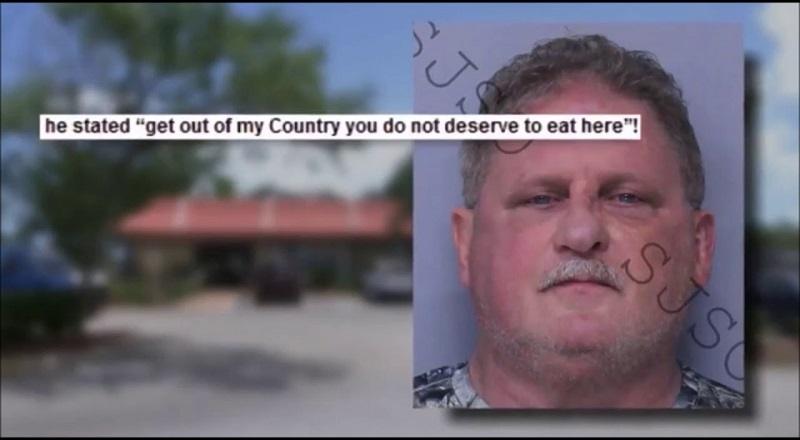 It’s situations like these that show how far America has to go. These past two years have seen people shocked at what happened, politically, in America. The response has been swift, with more people than ever politically-engaged.

Then, there’s the work of Donald Glover aka Childish Gambino, with both his show, “Atlanta,” and his music. He has used his platform to shine a light on America’s problems. Unfortunately, Florida Man is back at it, again.

Florida man, John Jay Smith, was outside a St. Augustine McDonald’s, when he met some Muslim students. All young, between the ages of 19 and 23, he berated them, accusing them of killing his son, and telling them, among other things, that they don’t deserve American food. He flashes a knife and used his stun gun on one, chasing them into their vehicle.