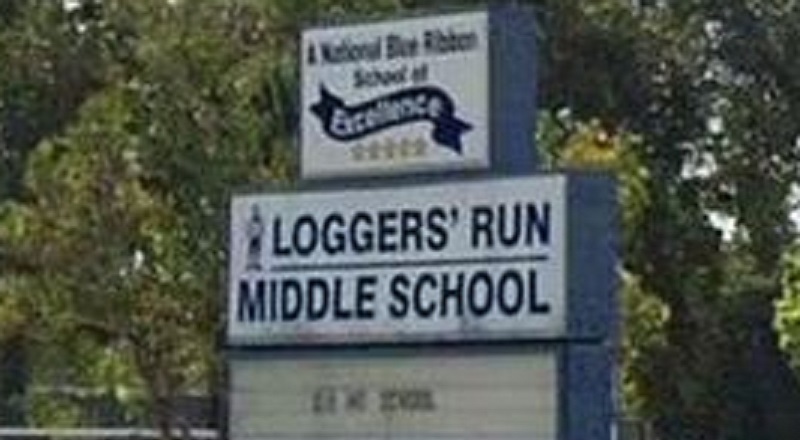 Already, people have been warned about “Florida Man.” It originated as a joke on FX’s “Atlanta,” but it has remained true, before and since the show aired. As a result, even the mainstream media has capitalized off the “Florida Man” phrase. This time, the “Florida Man” was a middle school teacher, who is bullying his students.

In middle school, this is probably the toughest period for kids. No longer small children, but not yet teenagers, the tween period is rough. At this point, people are trying to establish their identities, and fit in. As a result, the teachers normally catch the brunt of things, from students who are trying to prove themselves amongst their peers.

Recently, there were reports of a teacher at Florida’s Loggers’ Run Middle School bullying the students. While the context is not clear, the actions are. Victor Lopez, age 49, is a math teacher at Loggers’ Run. He has been employed in the school system for sixteen years, without incident. However, early in this school year, he was reported for inappropriate physical contact with students. The physical contact includes things like putting the kids in chokeholds and hurtful insulting nicknames, such as “Four Eyes.”