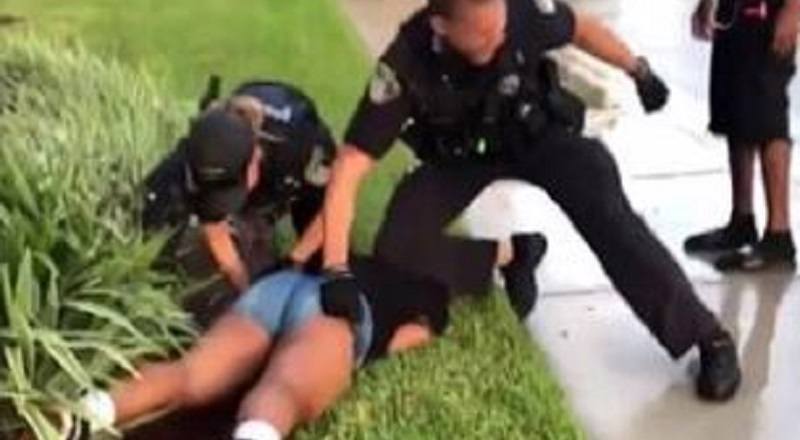 Down in Florida, there is another controversy going on with the police, something the state has become known for. A video recently went viral of a teenage girl who was beaten by the police. The incident took place at Coral Square Mall.

While the video shows the police officers beating the girl, the police department says there is more to the story. They say she was among a group of teenagers who were harassing patrons. Security was reportedly called, according to them, after a 5-year-old was pushed.

After the child’s mom told security her child was knocked down, security came, and the situation escalated. From there, the police were called, and the drama ensued. According to the Coral Square PD, this is when and how the viral video came to be.