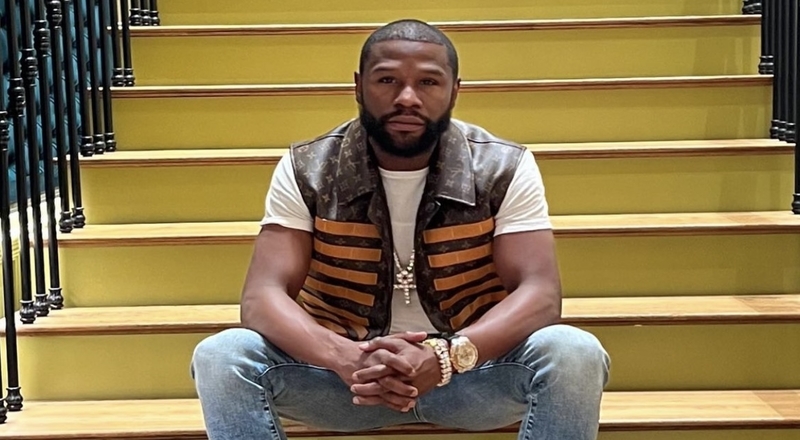 Floyd Mayweather is one of the greatest boxers of all-time, and was scheduled to finally return to the ring, this weekend, in Dubai. This was set to be against his former sparring partner, Don Moore, in an exhibition match.

Now, Mayweather’s fight has officially been called off. According to TMZ, this is due to  the death of United Arab Emirates President, Sheikh Khalifa bin Zayed Al Nahyan. WAM states that “work in ministries, departments, federal and local institutions, and the private sector,” are all suspended, for the next three days, in the UAE.

The good news is that Mayweather vs Moor could still happen, sometime next week. In the meantime, Mayweather took the time to give his condolences to the former UAE President, on Instagram.

Mayweather’s last match was vs Logan Paul last summer, in Miami. That was an exhibition match as well, as it was formatted to not have an official winner. Many fans believed that Mayweather scored the obvious win, though.

More in Hip Hop News
Bobby Brown says Whitney Houston would still be alive if they stayed together
Sales increase for LaRopa hoodies, after Gunna was spotted wearing one, in latest mugshot