Home » Hip Hop News » Foogiano, Gucci Mane’s artist, reportedly burned off his ankle monitor, and is now on the run, as monitor was found on the side of Georgia highway 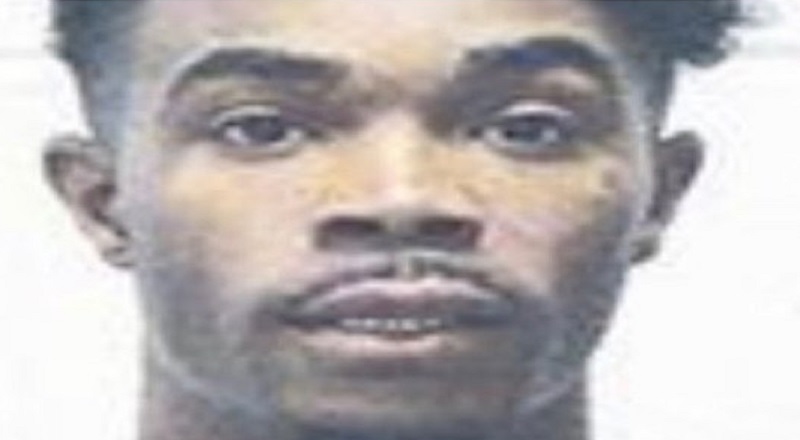 Since his 2016 release from prison, Gucci Mane has taken his career much more seriously. The Atlanta rapper always put artists on, being responsible for Migos, Young Thug, and PeeWee Longway blowing up, in the past decade. That goes without mentioning other eras.

Gucci Mane, since coming out of prison, has focused on building up his own 1017 label. Among the artists he’s building around is Foogiano, who has his own history of legal issues. Real name, Kwame Brown, was convicted of burglary, back in 2015.

Foogiano had a hearing, on December 14, where his bail was set to $50,000, cash-only, and ordered to wear an ankle monitor. This morning, there were reports of Foogiano’s ankle monitor being found on the side of a Georgia highway. According to police reports, the monitor appears to have been burned, and Foogiano is considered to be on the run.