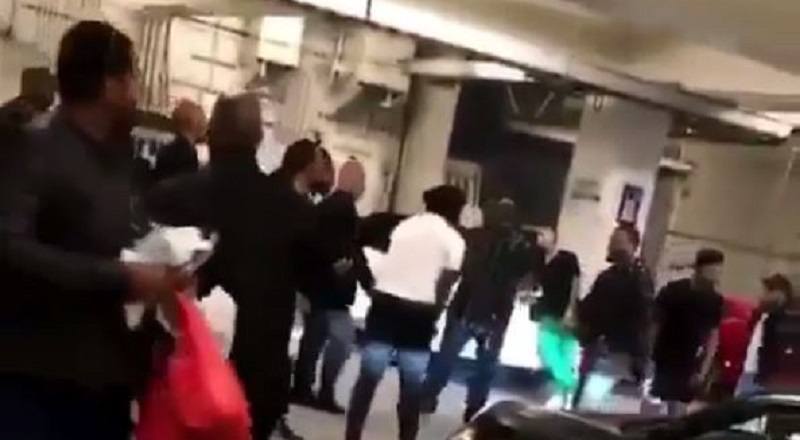 In the weeks leading up to the BET Awards, Chris Brown and Karrueche dominated headlines. Earlier this year, Karrueche began dating Migos’ standout, Quavo. Of course, Karrueche was previously involved in a long-term romance with Chris Brown.

Despite often being associated with violence, Chris Brown is rarely the person involved in the violence. Major case in point is here with Migos, as many are saying Chris Brown fought them tonight at the BET Awards. First off, neither Chris Brown nor Migos faced off, it was their respective entourages, and then, this was not even at the BET Awards, but both parties attended.