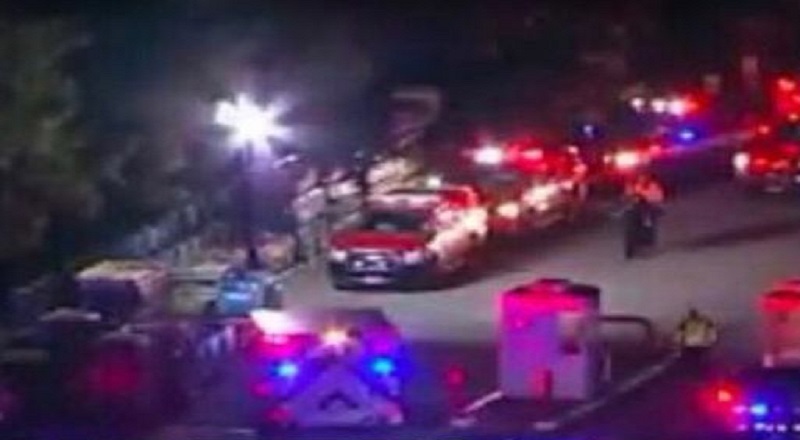 Last night, Travis Scott had a tragedy fall into his lap. He does the Astroworld Festival, every year. The goal is to give his native Houston something to enjoy, but eight people died.

Fans were excited to see what Travis Scott had in store, with the festival. Excitement took over, leading to an all-out stampede. As the trampling took place, at least eight people died, with others injured.

There have been reports of Travis Scott’s Astroworld Festival ending in a stampede. Along with this, there are reports of the deaths and injuries. Now, here is some footage of what took place.