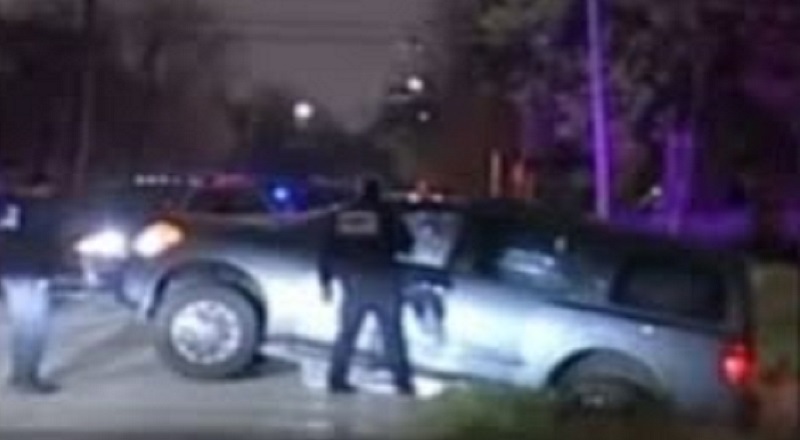 Snootie Wild disappeared from the scene as quickly as he appeared. Soon, Blac Youngsta was Yo Gotti’s right hand man, and Snootie Wild was forgotten. But, when asked about this, Blac Youngsta gave many props to Snootie Wild. In Memphis, the city had a lot of respect for Snootie.

On February 26, 2022, Snootie Wild was shot and killed while in Houston. He is the second Memphis rapper in three months to fall victim of a shooting. The world is still reeling from Young Dolph’s death. In the case of Snootie Wild, he wasn’t in his hometown of Memphis. Instead, Snootie Wild was in Houston, when he was killed. Following the reports of his death, footage from the crime scene began hitting the internet. Anyone who wants to see footage from the actual crime scene of his death can find it on YouTube.

More in Hip Hop News
James Harden reflects on staying up all night in the studio with Lil Baby, Meek Mill, and Lil Durk, before going to practice, in Houston [VIDEO]
Pooh Shiesty denies snitching, in his current federal firearms case