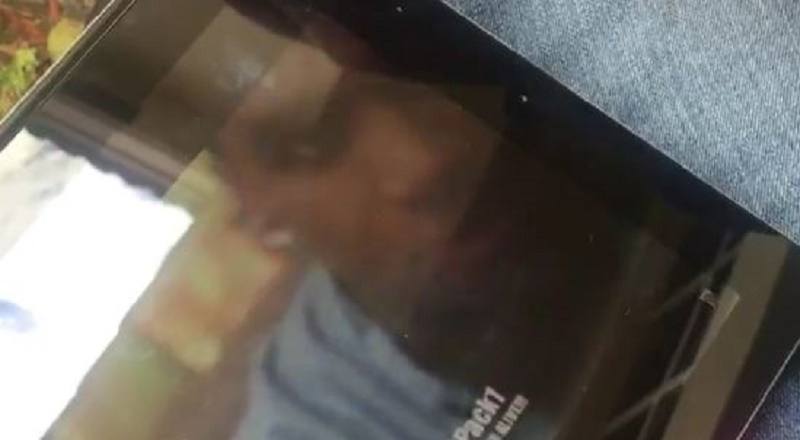 Lil B was dabbin before Migos in video from 2010

Everyone is looking to make history in some way or another. In the end, all a person has is memories and people want to be remembered. This was the case Migos were demanding, a few months ago, as they invented the dance, “dabbin.'”

Hilariously, Bow Wow explained the “dabbin'” phenomenon and got attacked by all of the new school Atlanta artists. The dance continues to rise in popularity and Migos want their credit. Currently, they are among the hottest names in music.

Yesterday, some fans pulled up a Lil B video from circa 2009-2010 and it showed him dancing. These fans were pretty sure Lil B was “dabbin’,” which makes for an interesting discussion. It looks like Lil B is the originator of the “dabbin'” dance.

Lil B was dabbin before Migos in video from 2010

More in Hip Hop News
K. Michelle shocks Twitter when she revealed she was pregnant with Bobby Maze’s baby #KMichelle #KMichelleMyLife
Season one of Bobby Ashley’s #TheAveSeries to air on Hip Hop Vibe, starting this week