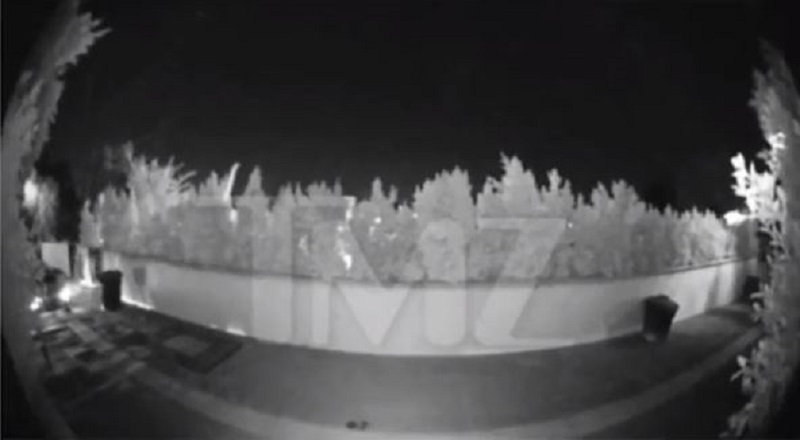 Last year, 6ix9ine seemingly came out of nowhere to become one of the game’s most-popular rising artists. His rise ended up rubbing a lot of people the wrong way, though. Boasting everything involved with the gang life, 6ix9ine came at many OGs the wrong way.

Numerous people issued 6ix9ine warnings that he didn’t take any heed to. What led to a change, however, was XXXTENTACION’s death, where he promised to end the trolling. Not long after that, he scored his first real hit, “FEFE,” featuring Nicki Minaj.

6ix9ine has lived up to his promise, now adding Kanye West to his list of supporters. Together with Nicki Minaj, the trio shot a music video, out in Los Angeles. A shooting stopped the music video filming, and now, courtesy of TMZ, the footage is here.