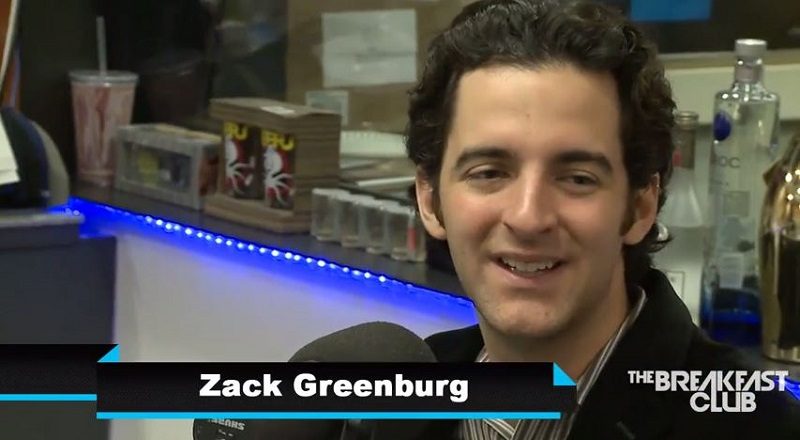 The “bling” era of hip hop forever changed the industry, which used to primarily feature rappers who portrayed themselves as trying to get rich. Before this “bling” era, there were guys like The Notorious B.I.G., Jay-Z, and Master P who rapped about already being rich when they got in the game. Rappers talking wealth became a business opportunity.

MTV initially capitalized off the bling era of hip hop with “MTV Cribs” and they went into the homes of countless hip hop artists. Before the end of the early 2000s, Forbes magazine capitalized off rappers flaunthing wealth. They came up with the Hip Hop Cash Kings list and then they began documenting the hip hop lifestyle.

Zack Greennburg is the editor of Forbes’ Hip Hop Cash Kings list and he stopped by Power 105.1 to talk to DJ Envy, Angela Yee, and Charlamagne Tha God. He talked about how they determine the list and then the earnings of Rick Ross and Dr. Dre. They also discussed guys like Jay-Z and how various rappers are investing.