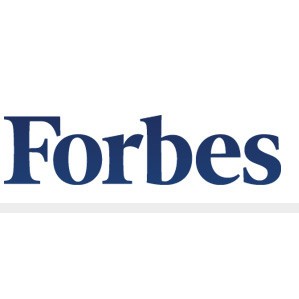 For close to a century, Forbes magazine has been how the richest people in the world have been tracked. Covering every industry from shipping to media to even organized crime, Forbes knows who the power players are. It has been nearly a decade since Forbes began heavily covering hip hop, releasing their annual “Forbes Hip Hop Cash Kings” list.

Since its inception, this list has been dominated by Jay-Z, Diddy, and 50 Cent, and many others have appeared on the list. Others who have appeared on the hip hop list includes Yung Joc. The 2012 Forbes Hip Hop Cash Kings list was released earlier today, revealing a new leader of the list.