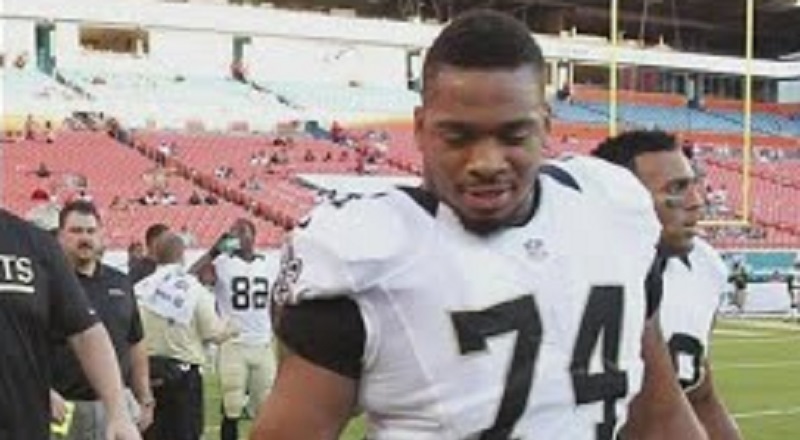 Earlier this week, Glenn Foster died, but the details were scarce. Now, reports are saying the former New Orleans Saints player was found dead in the police cruiser. He was being transported to a medical facility.

Glenn Foster was behind bars, in Alabama. On December 5, he was arrested and placed behind bars. While locked up, he attacked a fellow inmate over a pair of socks, and was dead the next day.

With new details emerging surrounding the death of Glenn Foster, his family is seeking justice. They have hired attorney, Ben Crump, to represent them. The family has reason to believe Foster was suffering a manic episode, when he was taken into custody.