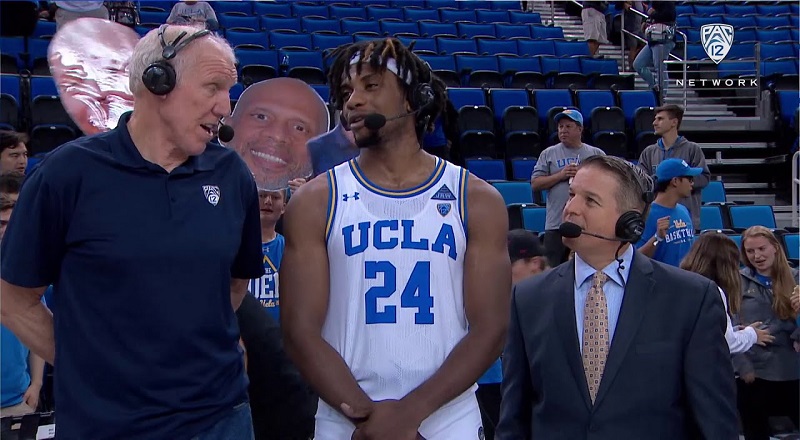 Jalen Hill played for the UCLA Bruins, where he was both center and power forward. Hill joined a legacy that included the likes of Kareem Abdul-Jabbar and Bill Walton. It looked like Jalen Hill would be that next star. In 2021, Hill abruptly retired from the game. A few days ago, he was reported missing in Costa Rica. Now, his body has been found and Jalen Hill has passed away.

Jalen Hill has met with an unfortunate demise, but this does not define him. Not too long ago, Jalen Hill was one of the most promising players in basketball. It looked almost like a guarantee that Hill would declare for the NBA Draft. After that, Hill seemed to have limitless potential as an NBA player. However, Jalen Hill announced his retirement from basketball before getting the chance to even declare for the NBA Draft.

Jalen Hill cited anxiety as his reason for retiring from basketball. Choosing to move on with his life, Hill recently took some time to go to Costa Rica. Unfortunately, during this trip, Hill went missing. After a search for the former UCLA basketball star, he was found. The news only got worse, as Jalen Hill’s body was found. As a result, there are now questions about what happened to him.

More in Hip Hop News
Doja Cat teases release of a rock album, after previously hinting at it being an R&B project
FDA warns against people cooking chicken in NyQuil, as a part of TikTok’s NyQuil Chicken Challenge