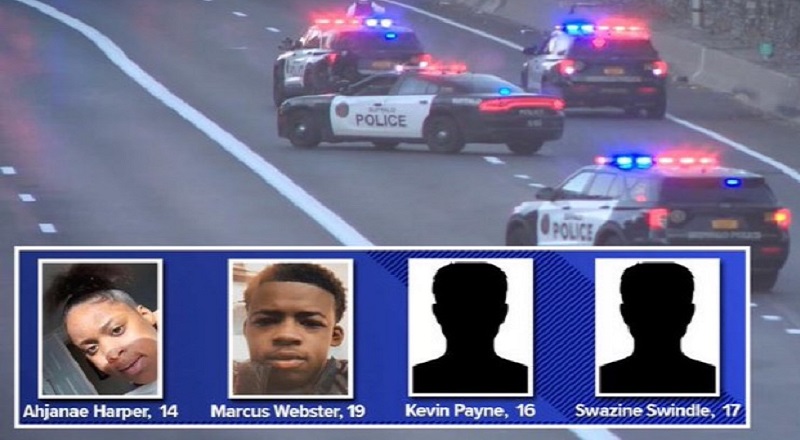 There have always been dangers, when it comes to the internet. From the start, there were concerns about children meeting predators online. However, in the “challenge” era, which began in the mid-2010s. It wasn’t until TikTok became the norm that challenges really took over. Lately, the popular TikTok challenge has been the “Kia challenge.”

Under the terms of the “Kia challenge,” children are breaking into Kia and Hyundai vehicles using iPhone charges. After that, they are stealing the cars, and going joyriding. As a result, there has been a wave of teenagers that are jacking Kia and Hyundai cars. In Buffalo, New York, the challenge ended up taking a fatal turn. A group of teenagers went joyriding, after stealing a Kia, and things turned out badly.

More in Hip Hop News
Kanye West reportedly got escorted out of Skechers headquarters, after showing up unannounced; Skechers condemns his anti-Semitic comments
Former president, Barack Obama, is reportedly in talks to purchase the Phoenix Suns