Home » Hip Hop News » Four women who are dancers on “Joseline’s Cabaret” are suing Joseline Hernandez, for $25 million, for allegedly being attacked by her, on set of the show’s reunion taping 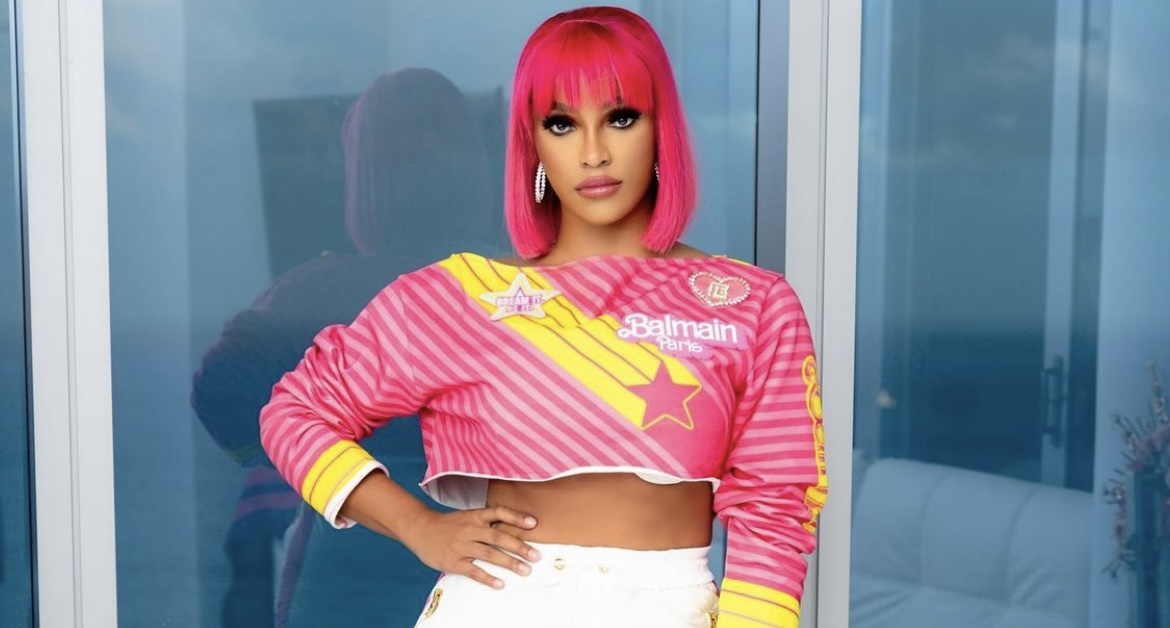 Joseline Hernandez has been catching a lot of heat over the past month, as she and her fiancé, Balistic Beats, have been accused of attacking multiple women, on the set of the reunion of Joseline’s “Joseline’s Cabaret” show, several months ago. The couple ended up denying any involvement, despite tweets from Joseline hinting at admitting to doing so.

One woman attacked was allegedly Amber Ali. There had been speculation that a huge lawsuit could surface, and that is now happening. According to TMZ, four women who are dancers on the show are suing Joseline, for $25 million. They say they’re victims of assault and battery.

Legal documents stated that these woman claimed that they were ambushed by Joseline, when they arrived on set. One was allegedly kicked in the ribs, one was dragged by the hair and kicked in the back, and another says that the reality star shoved her to the ground, all while grabbing her neck. The fourth one was just shoved.

In the social media posts by Joseline, this was on Twitter. She bragged about going “Mortal Kombat on a hoe,” pimp slapping another, pushing another woman, and kicked several, during the taping. Joseline also admitted that her crew participated in the beatdown, as well.