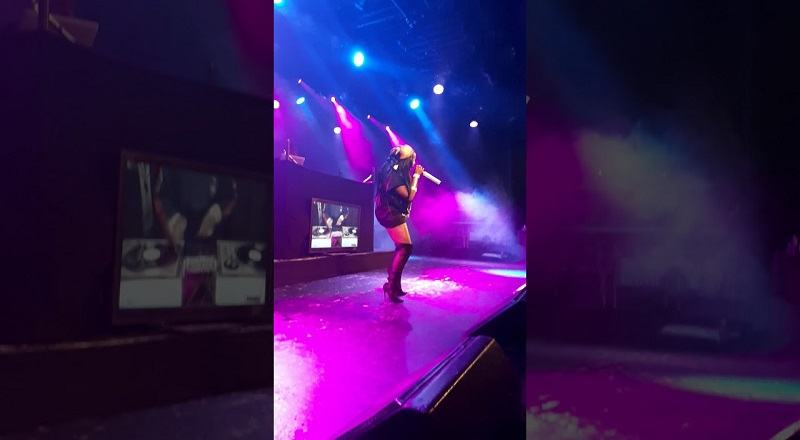 The year of 1996 was a great year for hip hop and was one of the best years for female rappers, similar to 2017. But, that era was when Foxy Brown, Lil’ Kim, and Missy Elliott debuted. Also, that span of time gave birth to MC Lyte’s peak of her career.

Foxy Brown has increasingly seen her momentum dwindle, following her debut album. Like all the others, she eventually left Def Jam, but she didn’t have a second run. Ultimately, Foxy Brown has found a viable career in performing her hits, on the road.

Tonight saw Nicki Minaj make her return to the game, via a Mercedes ad for TIDAL. With Nicki Minaj being back, Foxy Brown decided to offer congratulations to her longtime friend. In her since-deleted Instagram post, Foxy Brown spoke of an in-depth conversation she had with Nicki Minaj, and also sent subtle shade to Cardi B, according to some.

More in Hip Hop News
Be Careful, Cardi B’s new single, leaked ahead of the scheduled release and Twitter has their early reviews in #BeCareful
Cardi B references Offset’s cheating on “Be Careful,” saying “I could’ve done what you did to me, to you, a few times” #BeCareful