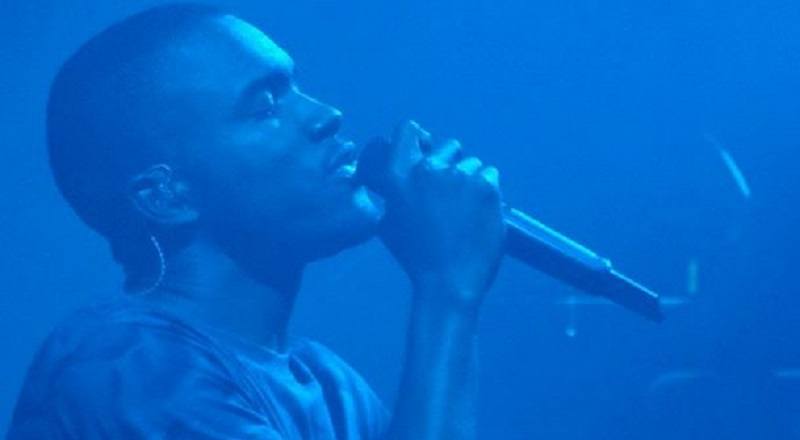 Following his breakout success in 2012-2013, Frank Ocean went on an extended hiatus. It wasn’t until he returned with music in 2015 that people realized he had been gone for close to two years. But, when he had it, Frank Ocean was a man nobody could touch.

Frank Ocean took time off to collect himself for his second album. When he was promoting Channel Orange, Frank Ocean said he wanted to get very creative on the followup. In order to do this, Frank Ocean gave all the way into the creativity.

Clearly, Frank Ocean is not this man’s real name. But, there are some, because it is a first and last name who assumed it was. Those people are now vindicated, as Frank Ocean went through the proper legal channels to make his stage moniker his real name.