Home » Hip Hop News » Freak and Fraud??? NeNe Leakes has no chill and she went after Porsha and Phaedra for how dirty they did Kandi, this season #RHOA #RHOAReunion 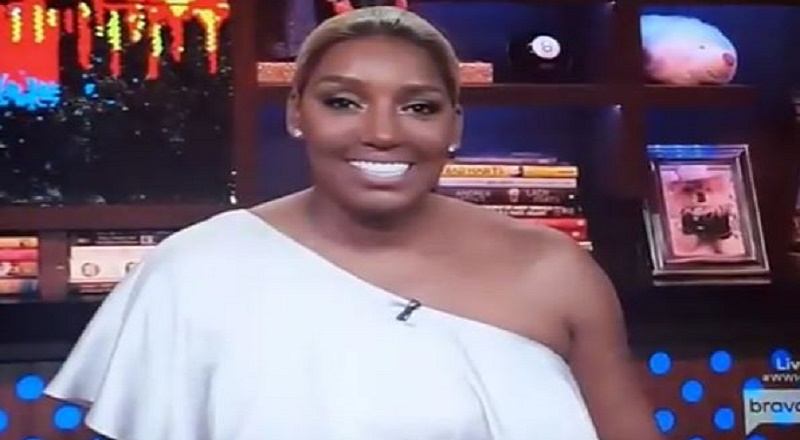 The past two seasons of “The Real Housewives of Atlanta” have been very different. Most considered NeNe the de facto leader of the group of ladies. To cement this, NeNe took aim at any other woman on the show, primarily Kandi.

Through her time on the show, NeNe went through various friends. In the end, she befriended Phaedra, of all people. When Phaedra and Kandi first began their fallout, NeNe was the support system, along with the meddling Porsha Williams.

However, tweets revealed that NeNe and Phaedra ended their friendship sometime in 2015. Since then, NeNe has sounded as if she is on Kandi’s side, which she ended up confirming, tonight. After giving a good read to Phaedra and Porsha, over their lies, NeNe went INNN on them, referring to them as “Freak and Fraud,” leading to fans going in, that’s their phrase.

Read the “Freak and Fraud” tweets below:

More in Hip Hop News
Moniece claims Brandi is pregnant again and that she and Max Lux moved to South Carolina after going broke #LHHH
Paul Pierce! Bruh, it’s been real, thanks for all the memories… Too bad not even YOU could save the Clippers from themselves