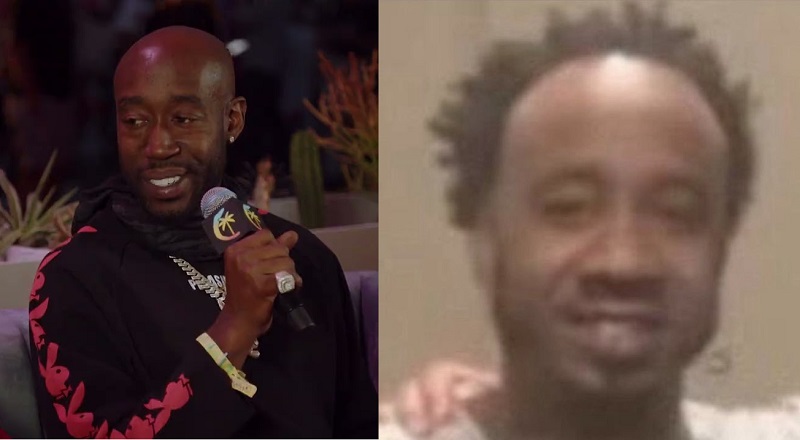 More in Hip Hop News
The Notorious B.I.G. mural in Brooklyn gets vandalized [PHOTOS]
Ralo expects to be sent to halfway house, in September 2023