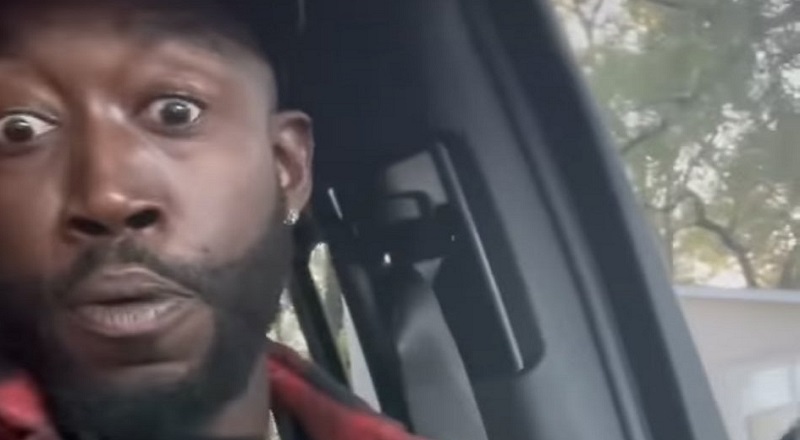 In his career, Freddie Gibbs has been no stranger to beef. Early on, he was signed to Jeezy, and was his right-hand man. This put him in the middle of issues with Gucci Mane, where Gibbs held his own.

Since 2014, Freddie Gibbs and Jim Jones have had issues with each other. Their problems stem from Gibbs questioning Jones’ gangster status. Things came to a head, in Miami, this week.

Freddie Gibbs denied the rumors that Jim Jones and his people beat him up. He shared a video that showed his face unharmed. Since then, Gibbs was seen flashing a weapon on Instagram.