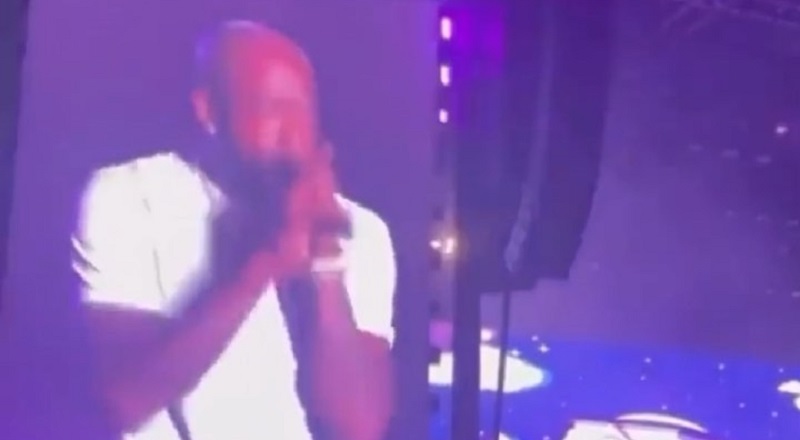 Over the course of six years, DJ Akademiks has become a force in hip hop media. Highly controversial, people either love him or hate him. Freddie Gibbs falls into that second category and he let it be known, at Day N Nite, in Las Vegas.

Freddie Gibbs rose to fame, in 2011. Back then, he was a part of Jeezy’s CTE crew. However, after two years of being a part of the clique, Gibbs would leave the label, and then he began doing his solo thing.

In the past, Freddie Gibbs and DJ Akademiks have had tension. Clearly, he and Akademiks still have unresolved issues. When he was onstage, at Day N Nite, Gibbs had the crowd chanting “F*CK AKADEMIKS.”