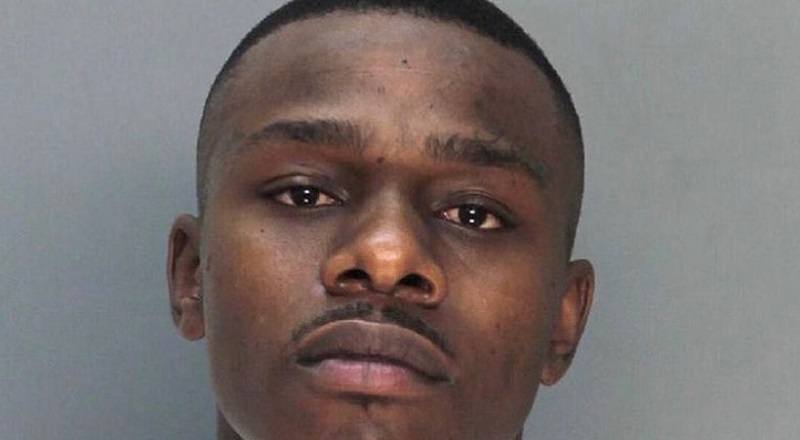 In 2019, DaBaby broke through, following four years on the scene. The popular Charlotte rapper ended up dominating the radio and scoring several hits, last year. His music caught on and he dropped two albums, both of which were number one albums.

DaBaby has emerged as one of the biggest names in the game. He is signed to Interscope Records, where he joins a historic roster of talent, dating back to the Tupac era. Unfortunately, he is beginning to share similarities with ‘Pac, with his legal troubles.

Celebrating the New Year in Miami, DaBaby got arrested for a robbery, landing him behind bars. While he was awaiting the judge in Miami, a warrant was issued for DaBaby in Dallas. Seeing all of this, Twitter doesn’t care, they just want the young CEO released, demanding “Free DaBaby” on Twitter.

Read the “Free DaBaby” tweets below:

More in Hip Hop News
Tristian ‘Mack’ Wilds Revelas He’s Been In A Dark Amid Announcement That He’s Expecting A Baby
Pam Grier is NOT suffering from cancer and is NOT dying, posting on Twitter that she isn’t battling cancer, and is still rescuing animals and people