Home » Hip Hop News » #FREECHASEYOUNG: Twitter goes in on the NCAA and ESPN, after learning Chase Young will be OUT indefinitely, suspended for borrowing money from family member s girlfriend can attend his 2018 game 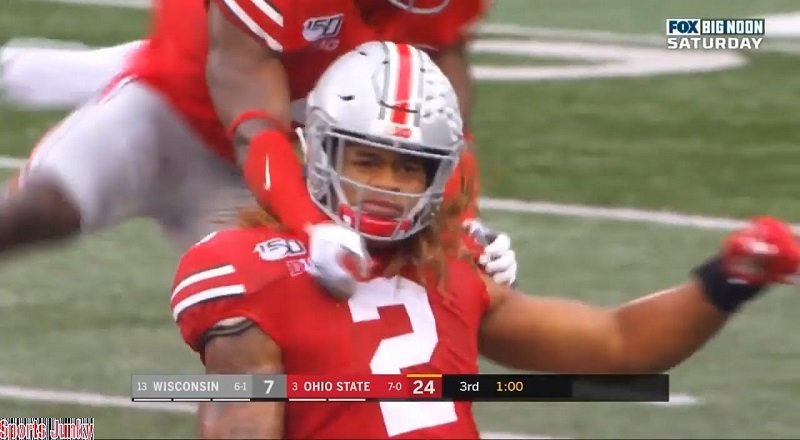 Fans are outraged, after learning of the NCAA’s ruling. They have opted to suspend Chase Young for at least four games, over his recent controversy. While he is a college football star, it violates policy to take any kind of money for their college sports.

Chase Young violated this policy, when he allowed a family member to loan him money, so his girlfriend could attend his game, in 2018. This led to an investigation, which ESPN highly covered. Now, Chase Young is suspended for at least four games.

Because of how he was treated, Chase Young has been the topic of discussion, all day. The outraged fans are protesting for Chase Young to return to the field. They have had #FREECHASEYOUNG trending, all day, as they have gone in on both the NCAA and ESPN, over their coverage, on College Football Saturday.

Read the #FREECHASEYOUNG tweets below: