Home » Hip Hop News » French Montana shares text message, showing how Kanye West told him that he will make him a billionaire 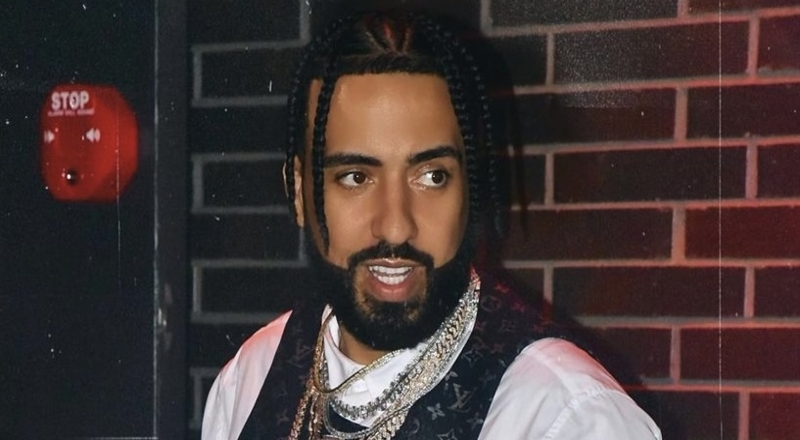 Kanye West has been very active on Instagram lately, as he called out his estranged wife, Kim Kardashian. He claimed that Kim had tried to put a hit out on him, refused to give him the address to their daughter Chicago’s birthday party, and even allegedly had security watching Ye, when he was playing with their son.

On Wednesday, Kanye randomly said on Instagram, how he wanted his family back. This came after he posted the latest Vogue March 2022 magazine cover. Now, it looks like Ye wants to help French Montana, achieve billionaire status.

French Montana took to his Instagram feed, to share a text message conversation, between himself and Kanye. Ye said “This why I reached out. Your mind and creativity. I’l get you to the billion.”

In French’s IG caption, he said “Big bro a true leader outcheah @kanyewest.” It seems that French is definitely all in, on making some big money moves with Kanye, who is a billionaire himself.