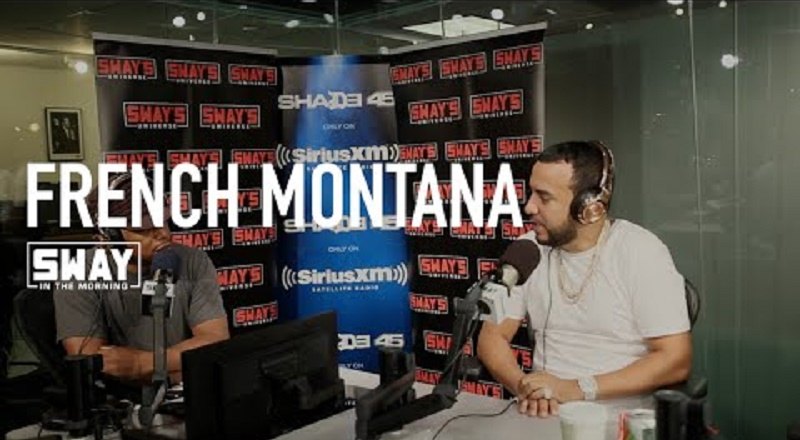 A few years ago, French Montana made it a mission to be a household name. By 2011, French had been around for a few years, but he got consistent with his music releases and built momentum. It snowballed and caused a bidding war.

French Montana ended all speculation, joining Diddy at Bad Boy, but was co-signed by everyone. He has strong ties to Rick Ross, Jay Z, Kanye West, DJ Khaled, and many other big figures. His music is prominent on both Apple Music and TIDAL.

After spending some time in Hollywood, French Montana is back to work on his long-awaited MC4 album. Visiting Sway at Shade 45 for “Sway In The Morning,” French Montana spoke on a few things. Before freestyling, he discussed ISIS, the strange beef Joe Budden has with Drake, and much more.